Skip to main content
November 30, 2007
hello dearies! =D
have been watching lethal weapons of love and passion
its quite a nice movie cause there's Charmaine sheh & Raymond Lam!
CHARRAY rawks la! :D
they are super cute togther la!
that show was acted by charmaine sheh, raymond lam,sonija kwok & others.
the story line is quite intreseting la.
Not bad. currently watched till episode 6.

i am also halfway thru The Ultimate Crime Fighter.
currently watched till episode 26/37.
it's getting much more intreseting la!
yoyo mung is super cool in that show.
& moses chan acted well there too.
gigi plays as an ugly lady in there,
i can say her acting is bravo.
:]
i'm still waiting for more disc to come !
hahas. i wanna watched the last episode soon!
hope my aunty will bring more disc come soon.
i just started watching Word Twister's adventures!
currently watched till episode 6
and there's 2 more disc coming up later!
mummy would bring them here soon!
ahahahas!
charmaine sheh is so funny in that show.!
she's suitable for old times look.
as an innocent beauty girl.
she looks cute in this show.
lols. nobody can guessed that she's 32 years old in age now.
some even guessed that she's below twenties.
gosh. Charmaine sheh rawks la!:]

Jessicahsuan&charmainesheh's NEWS.
Asian Tv awards was held in singapore suntec city yesterday.
& sister jessicahsuan was nominated for the best comedy award for PG 1.
she was dressed beautifully to the award ceremony.
she's like an angel.!
although the award was won by Myolie Wu for [to grow with love]
but sister jessicahsuan was still happy to attend the ceremony.
being nominated was already a great thing.
she's always a winner in our eyes! :) 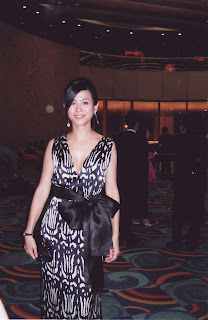 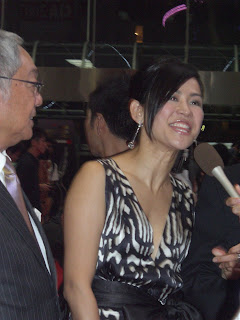 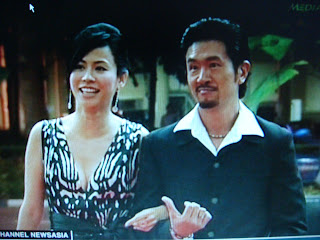 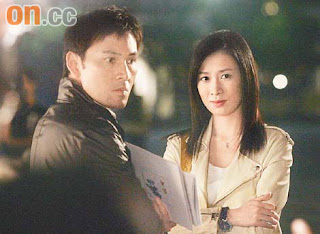 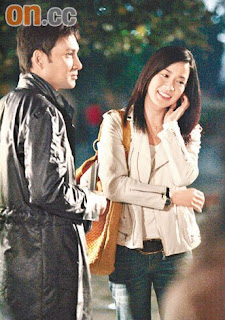 Popular posts from this blog

October 04, 2017
Hi guys!  So, if you follow me on Instagram (@jwanting), you will know i just got back from the 2 Days 1 night short trip to Batam!  Usually, when we talked about batam, it reminds me of the resorts near the beaches and then there's nothing much already. I mean, for as I remembered the last time I ever visited Batam.
However, this time round, I got introduced to a more city-style of Batam which I really enjoyed! I'm actually quite excited to share this post because many of you are already asking me what I did in Batam and where I stayed! So, let's begin our adventures!
Julynn and I made a trip down to Batam over the weekends and yes, 2 Days 1 night short trip is made possible with Batam! You'll love this short getaway!
Boarding on Majestic Fast Ferry to Batam! Thank You Best Western Premier Panbil for this arrangement of transportation! Had a comfy journey to Batam!
Best Western Premier Panbil Hotel's staff picked the both of us up from the ferry terminal!  The…
3 comments
Read more

I'm just came back from my Bali Trip, and Bali has been really awesome! I enjoyed the view, outdoor activities as well as good food! Talking about food, I've recently started out my YouTube channel concentrating on food recommendations or anything that consists of food (basically whatever that I can put into my mouth). If you still have not watch it, do check out the first video below! =)
Before I head on to continue editing my travel videos, I would love to share my experience on THE FACE SHOP's Yehwadam Pure Brightening Serum so far. As I focus a lot on Skincare routines and products nowadays, its product quality and results are what matters to me. My skin is extremely sensitive and will easily tear if I get my hands onto the wrong products. I was introduced to THE FACE SHOP's  Dr.Belmeur Series through my Teenage Gorgeous You competition and had witnessed how it salvaged my skin when I was thrown into the cold weather in Japan/Korea which made my skin so dr…
2 comments
Read more

I've received some love from Korea Wooshin Labottach few weeks ago and am excited to share 2 products which i've picked up!

A little introduction about WooShin Labottach:

Originated from Korea, WooShin Labottach was established in 1992 and places its focus on strong research and development in pharmaceutical and cosmetics products. Being in the field for 20 years, WooShin Labottach have successfully proven a whole new level of skincare products.

WooShin Labottach has its products exported to 40 over countries (mainly in Europe) and now they have launched their products here in Singapore!

The core product include Derma Cosmo-Patch:

A mask-like product which could be applied onto various facial and body partsMade of highly innovated hydrogel type materials (one of their R&D focus point)Last for up to 8 hours long with moisturizing effectA dual role - Provide proper skincare and skin cure.  However, not only the above benefits apply to the core product, but also to mo…
Post a Comment
Read more